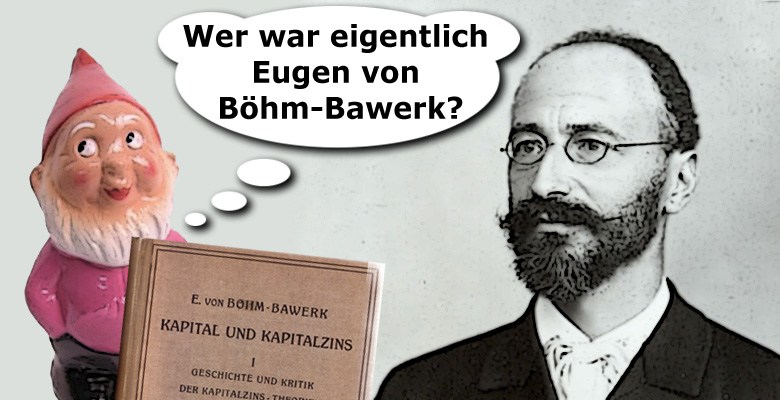 A democratic government derives its authority from the consent of the governed and is loosely defined as a set of institutions through which we adjudicate our disputes, defend our rights and protect honestly acquired property. Under the rule of liberty the government is assigned the duty of impartial umpire, and each individual gives reason, intent and moral scope to his own life. As long as a person does not violate the rights of others he is sovereign over his own affairs. Tyranny on the contrary, is characterized as a government that is an active player in people’s affairs. From a dictatorship to the benevolent welfare state all shapes of despotism wield their political authority and legitimized power of coercion to assure certain outcomes or forms of behavior considered desirable to determine how the members of the society may live, work, and associate with each other. Thus, the challenge in a democratic society is to keep government constrained and limited so that individuals can prosper and solve problems as free, independent and responsible citizens. However, it is the character rather than the volume of government activity that is important and ought to be specified in a constitution.

All entries need to meet the following requirements:

2: Entries may not exceed 12 pgs.; 1.5 space; left/right margins no less then 1 inch; including a full bibliography and a 1/2 page summary

3: Entries must be submitted in English in electronic form (pdf) to krl@ecaef.li and must include a current CV with DoB.

5. It is mandatory that all prizewinners participate in the award ceremony in Vaduz.

Prizes are not transferable and will be awarded on the basis of originality, grasp of subject, and the logical consistence of the argument. An international jury will judge the essays and the winners will be invited to present their papers at a special event in Vaduz, the Principality of Liechtenstein on February 13, 2020.

Gottfried von Haberler Conference 2020 | The 16th International Gottfried v. Haberler Conference will take place on May 29, 2020 at University of Liechtenstein in Vaduz. Conference topic: On the Morality of the State and the State of Political Morals. The event will be organized and hosted by ECAEF – European Center of Austrian Economics Foundation. The support of the University of Liechtenstein and multiple local and international sponsors is gratefully acknowledged.

Conference Program will be announced soon.

Relevant literature will be offered for sale by buchausgabe.de

Mark your calendar: IV. ECAEF/CEPROM Conference, December 10, 2019, Monaco. Topic: Towards a Viable Alternative | Markets and Entrepreneurship to Protect the Environment.